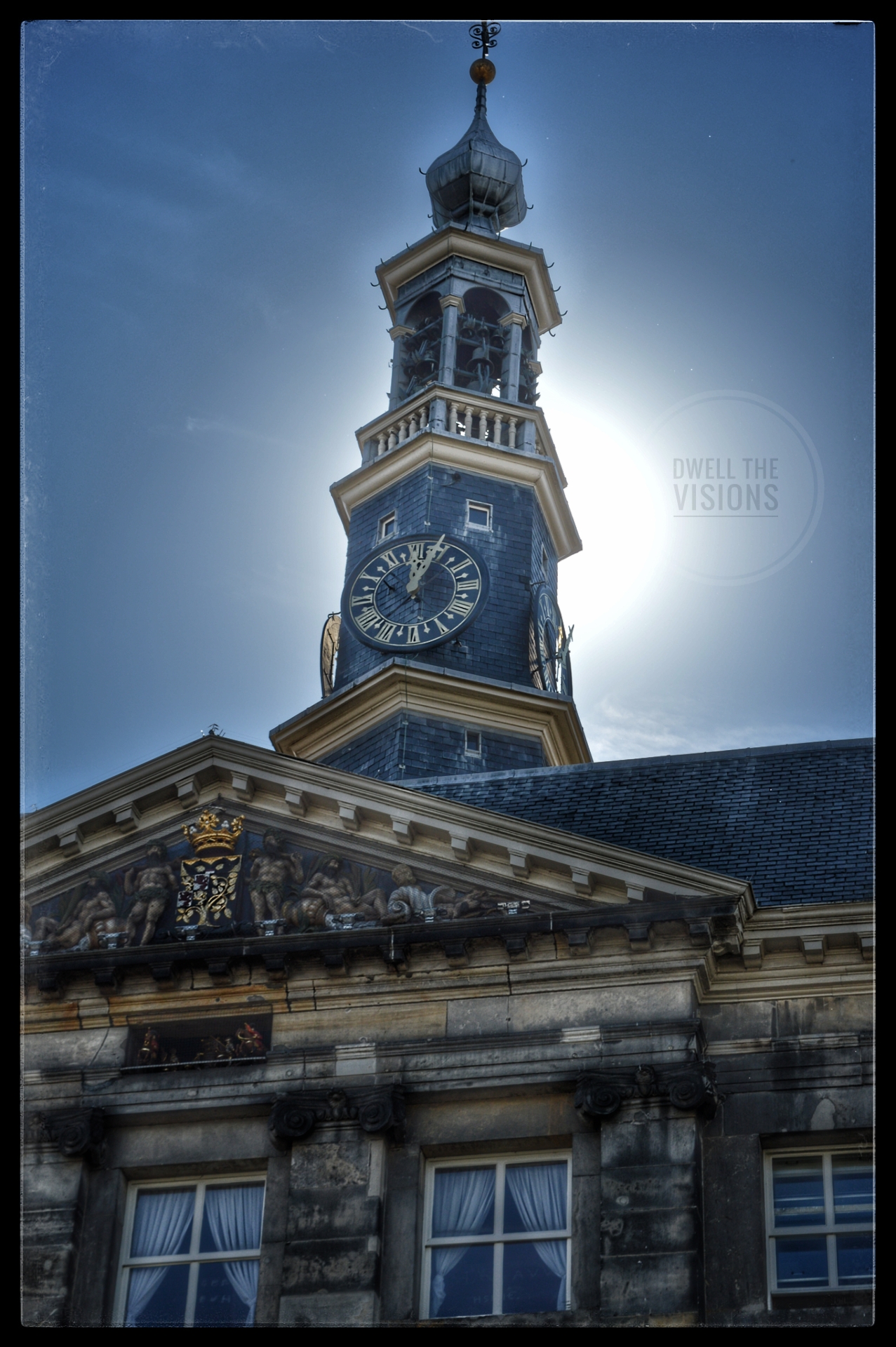 ‘s-Hertogenbosch, colloquially known as Den Bosch, is a city with a very old and rich history.

The city’s official name is a contraction of the (archaic) Dutch des Hertogen bosch “the forest of the duke”.
The duke in question was Henry I of Brabant, whose family had owned a large estate at nearby Orthen for at least four centuries. He founded a new town located on some forested dunes in the middle of a marsh. At age 26, he granted ‘s-Hertogenbosch city rights and the corresponding trade privileges in 1185. This is, however, the traditional date given by later chroniclers; the first mention in contemporaneous sources is 1196. The original charter has been lost. His reason for founding the city was to protect his own interests against encroachment from Gelre and Holland; from its first days, he conceived of the city as a fortress. It was destroyed in 1203 in a joint expedition of Gelre and Holland, but was soon rebuilt. Some remnants of the original city walls remain.

In the late 14th century, a much larger wall was erected to protect the greatly expanded settled area. Artificial waterways were dug to serve as a city moat, through which the rivers Dommel and Aa were diverted. ‘s-Hertogenbosch became the birthplace and home of one of the greatest painters of the northern Renaissance period, Hieronymus Bosch. The town suffered a catastrophic fire in 1463, which the then (approximately) 13-year-old Bosch probably witnessed; presumably, this fire provided inspiration for the fiery hell-scapes that would later make Bosch famous.

Until 1520, the city flourished, becoming the second largest population centre in the territory of the present Netherlands, after Utrecht.

During our holiday we decided to stay in our own country and visit some great scenery like this city. I loved roaming the streets and try to capture it in my own way.